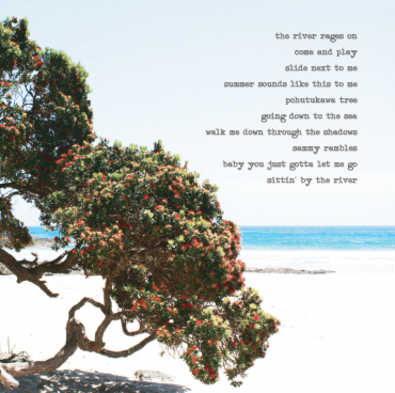 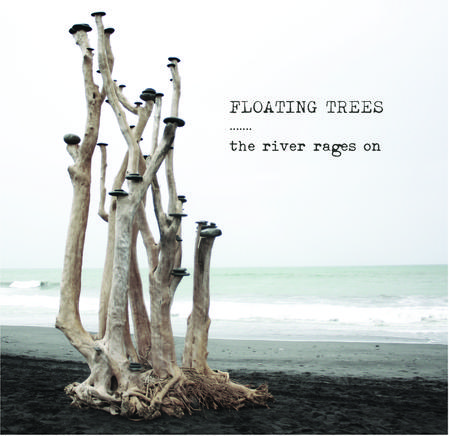 Evolution of Man by Wendy Burton and assistant Steve Trevella, used with permission 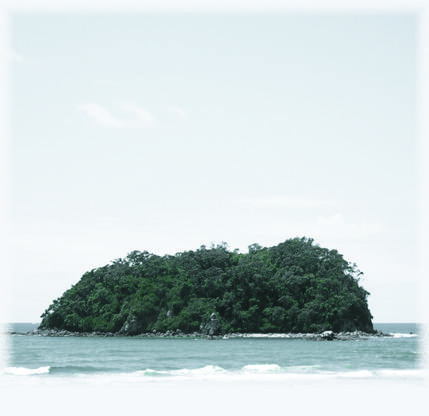 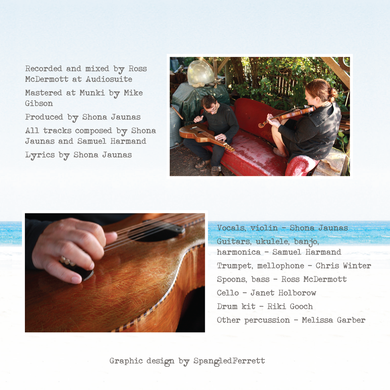 Floating Trees is a collaboration between Shona Jaunas and Samuel Harmand, produced by Circle of Fifths.

Floating Trees was made in Paekakariki where there is a fantastic beach full of driftwood.  Violinist and singer Jaunas has always been fascinated by the huge tree trunks that arrive on the shore and then get taken away by the current sometimes to return, but sometimes to end up on a shore miles away.  She is often taken away by currents that draw her to distant places and projects and also has lots of friends who come and stay and create with her here.

Samuel Harmand is a multi instrumentalist from Angouleme in France.  He plays lots of different guitars, bango, ukelele, harmonica, all of which you can hear on the river rages on album but he also plays Shakuhachi.